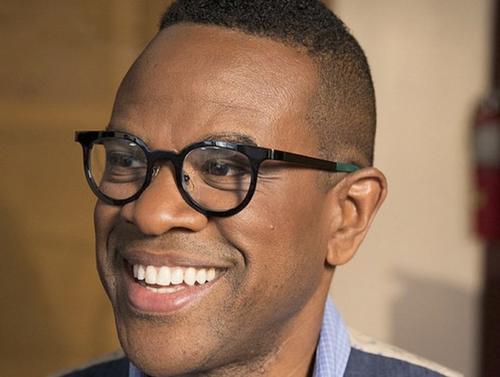 “Black Public Media (BPM) is celebrating its 40th anniversary with the release of the 40 for 40 Media Game Changers list, which names the creatives, curators and institutions that have “pushed forward Black storytelling.”

The commemoration of the organization’s 40th year will culminate June 23 to 25 with its second National Black Media Story Summit, a virtual convening of creatives, distributors, thought leaders and funders that addresses ways to distribute Black stories as the U.S. confronts its history of oppression and Black creatives “respond with even greater dedication to telling the unapologetic truth.”

BPM’s 40 for 40 Media Game Changers list spotlights trailblazers in the categories of Storytellers, Media Executives and Curators and Institutions.

The honorees include artists, producers, executives, non-profits and companies whose work has helped form the modern landscape of Black, independent media.”