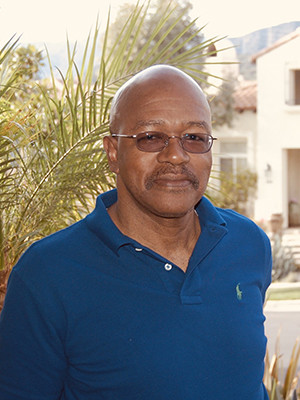 Elijah Anderson, one of the nation’s most influential scholars in the field of urban inequality, was recently appointed Sterling Professor of Sociology and of African American Studies.
The Sterling Professorship is awarded to a tenured faculty member considered one of the best in his or her field and is one of the university’s highest faculty honors.
Anderson, who is one of the nation’s leading urban ethnographers and cultural theorists, joined the Yale faculty from the University of Pennsylvania in 2007. He is the author of the classic work “A Place on the Corner: A Study of Black Street Corner Men.” Anderson’s other publications include “Code of the Street: Decency, Violence, and the Moral Life of the Inner City” (1999), winner of the Komarovsky Award from the Eastern Sociological Society; “Streetwise: Race, Class, and Change in an Urban Community,” winner of the American Sociological Association’s Robert E. Park Award for the best published book in the area of urban sociology. Anderson’s most recent ethnographic work is titled “The Cosmopolitan Canopy: Race and Civility in Everyday Life.”
Read the full article on the Yale News web site:  https://news.yale.edu/2018/11/07/elijah-anderson-appointed-sterling-prof…
Thursday, November 8, 2018