How ‘Till’ reframes the enduring story of a brutal American murder 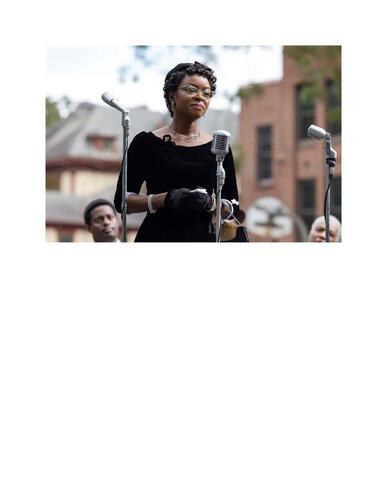 Till-Mobley evokes a sort of mythic archetype, according to Thomas Allen Harris, a Yale University professor of film and media studies who likened her “dealing with a tragedy and coming out on the other side” to a hero’s journey. But in literary tradition, he added, the hero myth often involves stories of men.

“I think it’s so important to redefine womanhood through the lens of a film like this,” said Harris, who also teaches African American studies and noted that Till-Mobley defied much of what was societally expected of women, and especially Black women, in the 1950s. Read article