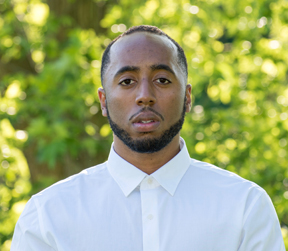 “If former New York mayor and Democratic presidential candidate Mike Bloomberg was missing from action in the Iowa caucuses and the New Hampshire primary, his campaign has been attracting major attention elsewhere, including in Southern states where black voters have decisive electoral power. He has polled at 15 percent support nationally and been endorsed by several black mayors and a handful of swing district members of Congress.”