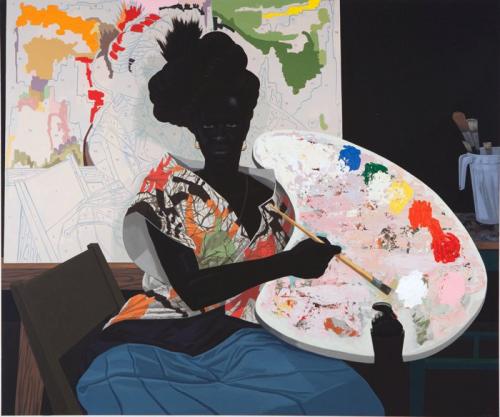 Jayne Ptolemy has been awarded the Sylvia Ardyn Boone Prize for 2013. The prize is given annually in the memory of Sylvia Boone, a noted scholar of African art, who was the first tenured African-American woman on the Yale faculty.  Vera Wells, Yale ’71, established the prize to honor Sylvia Boone’s life and work.

The Sylvia Ardyn Boone prize recognizes the best written work by a graduate student on African or African-American art.  It is awarded jointly by the Departments of African American Studies and History of Art.