Thomas Allen Harris is a featured commentator in two new documentary films that are currently being released this month. 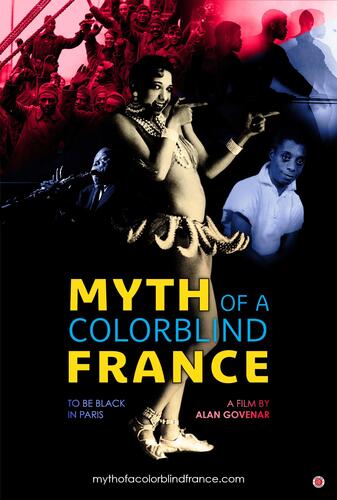 Myth of a Colorblind France: