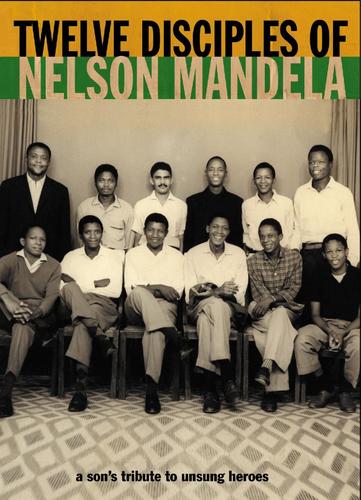 Confronted with the death of his stepfather, Director Thomas Allen Harris embarks on a journey to understand the man who raised him, Pule Benjamin Leinaeng (“Lee”) - an ANC foot-soldier who sacrificed his life for the freedom of his country. As part of the first wave of South African freedom fighters, Lee and his comrades left their homeland in 1960 to broadcast to the world the brutality of apartheid and to raise support for the African National Congress (“ANC”) and its leaders, Nelson Mandela and Oliver Tambo. This film is an intimate tale about an African-American family, the anti-apartheid movement and the quest for reconciliation between a father and son.

The film will also be available for streaming at worldchannel.org.

Grab your popcorn and enjoy the film!