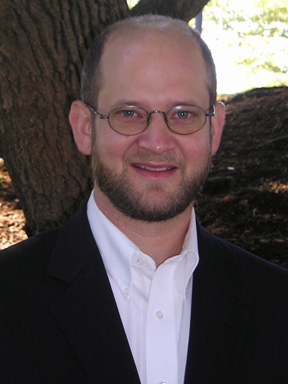 Historian Ed Rugemer’s new book, Slave Law and the Politics of Resistance in the Early Atlantic World (Oct. 2018),  is a comparative history spanning two hundred years of slave law and political resistance:  in this study, Rugemer illuminates the evolution and ultimate collapse of slave societies in the Atlantic World.
The success of the English colony of Barbados in the seventeenth century, with its lucrative sugar plantations and enslaved African labor, spawned the slave societies of Jamaica in the western Caribbean and South Carolina on the American mainland. These became the most prosperous slave economies in the Anglo-American Atlantic, despite the rise of enlightened ideas of liberty and human dignity. Slave Law and the Politics of Resistance in the Early Atlantic World reveals the political dynamic between slave resistance and slaveholders’ power that marked the evolution of these societies. Edward Rugemer shows how this struggle led to the abolition of slavery through a law of British Parliament in one case and through violent civil war in the other.
In both Jamaica and South Carolina, a draconian system of laws and enforcement allowed slave masters to maintain control over the people they enslaved, despite resistance and recurrent slave revolts. Brutal punishments, patrols, imprisonment, and state-sponsored slave catchers formed an almost impenetrable net of power. Yet slave resistance persisted, aided and abetted by rising abolitionist sentiment and activity in the Anglo-American world. In South Carolina, slaveholders exploited newly formed levers of federal power to deflect calls for abolition and to expand slavery in the young republic. In Jamaica, by contrast, whites fought a losing political battle against Caribbean rebels and British abolitionists who acted through Parliament.
From the publisher: Harvard University Press
Wednesday, October 31, 2018