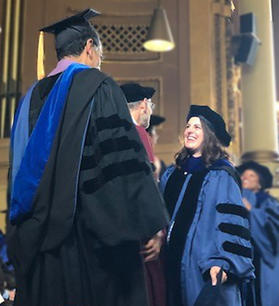 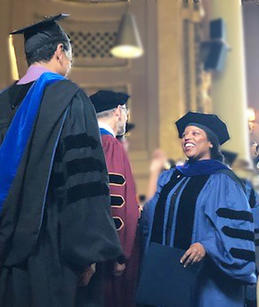 Phoenix Alexander (combined with Engl;ish) has been appointed  as the Science Fiction Collections Librarian in the Special Collections and Archives of the University of Liverpool Library

Recent News about AfAm Class of 2019

Phoenix Alexander GRD 19 pursued rewarding work as a researcher and an assistant in the curatorial, exhibition and technical service divisions of Beinecke Library during his graduate career at Yale.  Read about how Pheonix Alexander’s achivements at Beneicke Library have helped prepare him for a new appointment in special collections at the University of Liverpool in the article, “Fulfilling a dream: Phoenix Alexander ‘19 PhD  reflects on work with the Beinecke Library.”